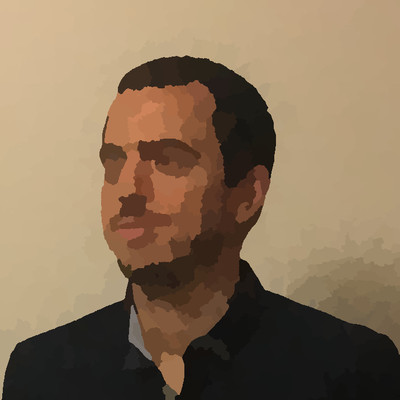 A list of security related tools. Perhaps we can find something interesting there:

👏 from my perspective this is a "must-have" tool for any home network.

"DOM XSS in Gmail with a little help from Chrome"

Multitasking when a computer works on several problems at once.

True parallelism requires one hardware thread (or CPU core) per task. The kernel offers preemptive mulitasking as an alternative for when CPU time is over-committed (which is literally always, and badly); it "pre-empts" tasks and switches between them in each time slice, which is effectively a kind of transparent concurrency.

Cooperative multitasking is the opposite of preemptive multitasking, and in this case each task decides for itself when to relinquish control to another task. A common way of achieving this is coroutines.

Did I miss anything?

Good, now while you are fixing it, get rid of that cr...

"Inside the Fake Science Factory"

Expected, but... still a shame.

– The guide contains the OWASP Testing Framework and the OWASP web application security testing methodology.
– The last version 4.0 of the guide was released six years ago.

"The Decline of Usability"

725 malicious Ruby libraries in the RubyGems repository were found:

– The malware tries to replace cryptocurrency addresses in the local clipboard.
– These libraries were already removed; however, "thousands of users" downloaded them.
– Full list: https://blog.reversinglabs.com/hubfs/Blog/ruby_malicious_gems.txt

This is a personal and private instance.